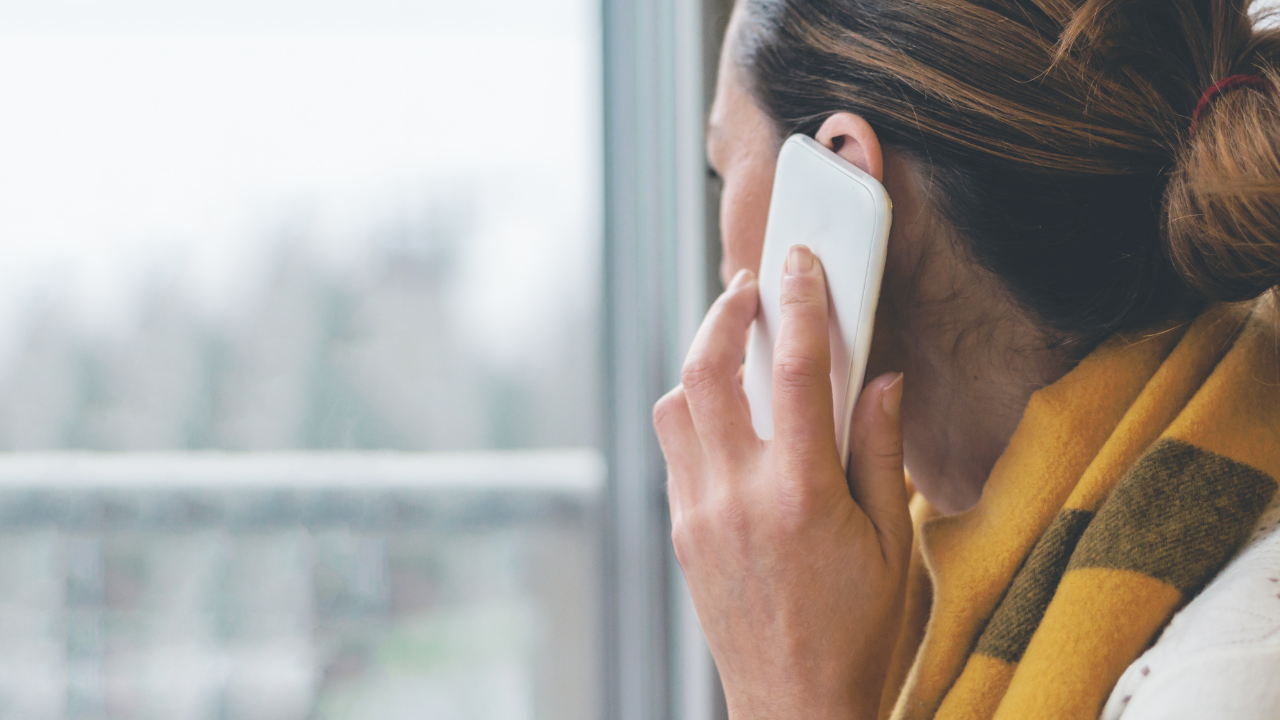 On 22 June 2022, the Queensland Parliament passed the Personal Injuries Proceedings and Other Legislation Amendment Act 2022 (PIPOLA) which amends the Personal Injuries Proceedings Act 2002 (PIPA). This new law will prevent any third party from cold-calling or personally soliciting or inducing potential claimants in Queensland to make personal injury claims. This article outlines the reforms and how they could impact the costs of personal injury claims.

WHAT IS CLAIM FARMING?

‘Claim farming’ is a common term in the insurance industry. It refers to when a third party (claim farmer) approaches, coerces or puts pressure on a potential claimant to bring a personal injury action against any entity including a cleaning company, shopping centre, or supermarket chain. As soon as the claim farmer secures a potential claim, they sell it to a plaintiff legal practice or a claim management service to oversee it on the claimant’s behalf.

The PIPOLA Bill explains that claim farming is a concern because “claim farmers may use tactics such as implying they act on behalf of government agencies or insurers; inducing or harassing individuals to make a claim with the promise of quick, easy, and significant compensation; and even offering to coordinate medical treatment” which has diminished people’s trust in the legal and personal injury system.

These hypothetical claims can also result in claim farmers making false promises, providing wrong information about the potential claimant’s rights and entitlements, as well charging claimants high fees. The intention behind legislating this Bill was to disincentivise such fraudulent behaviour following the successful implementation of similar reforms to the Motor Accident Insurance Act 1994 in 2019.

The PIPOLA has the following objectives:

Irrespective of these new laws, the Attorney-General made it clear that the rights of claimants to bring genuine personal injury claims under the PIPA will not be affected. After the law was passed, the President of the Queensland law society, Bill Potts, said “it is pleasing to see the Queensland Parliament taking action early to ensure that our Queensland injury compensation schemes remain fair.”

WHAT DOES THIS MEAN FOR INSURANCE?

Claim farming has always been a secretive business due to its unethical nature, so it is difficult to know how widespread it is in Queensland. Having said this, claim farmers normally target personal injury claims that have a low chance of success in the courts. Such claims also tend to have a low compensation value. In fact, the legal costs of these claims are often more expensive than the amount that the claimant seeks or is entitled to receive.  Ultimately, it becomes clear that the claim farmers only have a financial incentive in encouraging claimants to pursue these claims.

In the past, claim farming has contributed to social pressures for insurers. Essentially, this means that with the high costs of claims, insurance companies had to pay out significant indemnities or compensation that in turn, drove up insurance premiums. However, given Queensland’s success with the reforms made to the Motor Accident Insurance Act 1994 in 2019, the Attorney-General has predicted that the PIPOLA could reduce the number of farmed claims in Queensland. In time, the reduction of farmed personal injury claims may limit inflationary pressures on the costs of claims and insurance premiums.

It is encouraging to see the Queensland government acting early to ensure its injury system remains fair and true to its purpose. Although the critical issue will be its enforcement, the delegation of powers to the relevant authorities and the penalties in place will help ensure the aims of the PIPOLA are achieved.

It remains to be seen if the other States will adopt similar legislation; in which case, we will provide further updates.

This article is intended to provide commentary and general information and should not be construed as legal advice. Although we aim to provide accurate and timely updates, the application of the law is subject to a range of factors. Formal advice should be sought on matters of interest arising out of this publication. 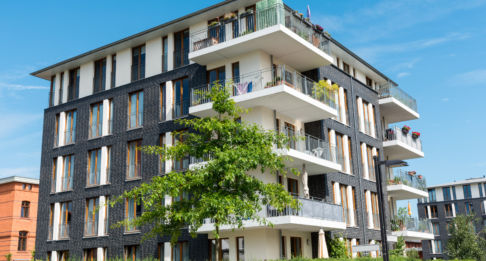 “Additional Benefits” in strata policies you might not know about 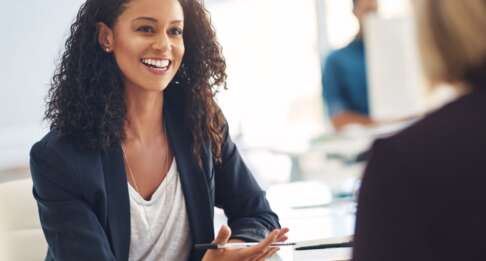