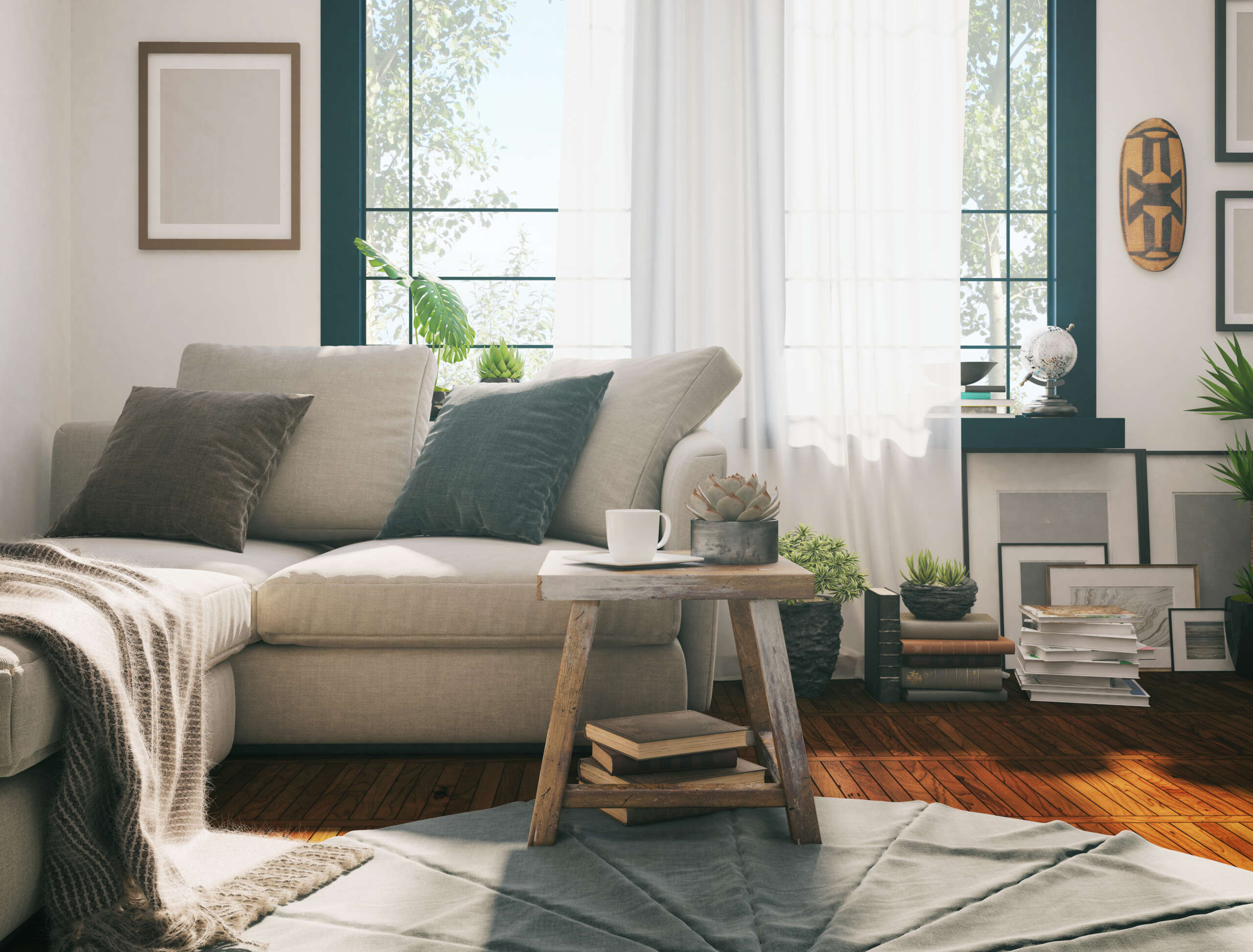 A landlord takes out an insurance policy on their rental home assuming they will be covered in the event a tenant causes damage to their property. In most instances this is the case;  if a tenant physically punches a hole in the property wall, it is considered an intentional act to cause damage. But what happens when the common requirements for a claim have not been met, specifically, that the tenant has not physically or intentionally caused damage?

This article explores a recent decision by The Australian Financial Complaints Authority (AFCA) that challenges assumptions about the way certain claims will be viewed and settled.

DETAILS OF THE CASE

Recently, the Australian Financial Complaints Authority (AFCA) made a controversial decision to uphold an insurance company’s denial of a claim relating to the physical and intentional requirements to cause damage to a rental property.

According to ACFA’s ruling, the tenants did not physically or intentionally cause damage, stating:

“Even if that was in breach of the tenancy agreement, that does not mean the resulting damage was malicious, ACFA said.

In this case, while the tenant smoking an illegal drug made a property uninhabitable, it was not classed as damage, but an ‘unhygienic habit’. It was noted that where tenants manufacture and sell methamphetamine from a premise and the chemicals contaminate the property, then the costs incurred to rectify and decontaminate the related areas would typically be accepted as a valid claim.

AFCA’s decision may influence how the industry reviews similar cases. Landlord’s insurance has considered items such as cleaning costs to be an uninsured expense, however, it was not clear whether decontamination due to an illegal action would fall under this category.

Importantly, this decision sets a precedent, meaning in situations where there is no physical loss to the property, but costs are incurred due to tenants’ living habits (such as methamphetamine contamination), this is not considered a malicious act and therefore, the landlord would be out of pocket.

While a tenant’s living habits can mean costs will be incurred at the landlord’s expense and deemed uninsurable, there are actions landlords or property managers can take to reduce this risk, including but not limited to:

To discuss any concerns or questions relating to property insurance claims, please feel free to reach out at any time. 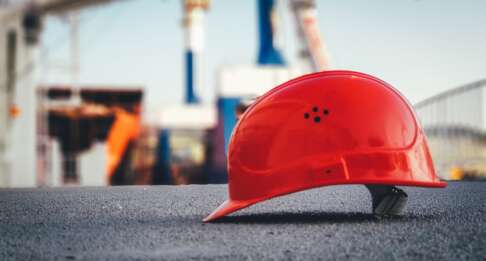